SKE48 to release their 13th single in November 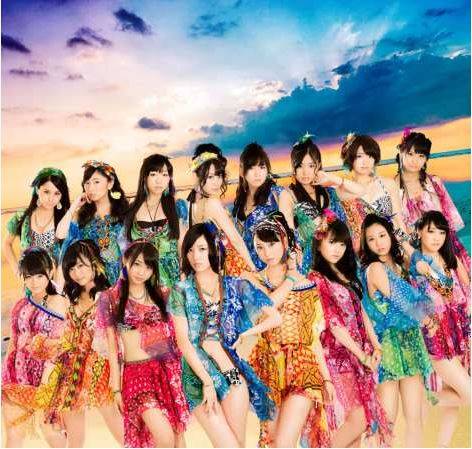 On September 21st, SKE48 held a handshake event at Seibu Dome where they announced that they will be releasing their 13th single (currently untitled) on November 20th.

Matsui Jurina, who won the '4th AKB48 Janken Tournament' and will be the center for AKB48's 34th single (December 11th release), commented, "Since it will be released on November 20th (20th = 'hatsuka'), maybe this will be our first million (first = 'hatsu')?!" Meanwhile, Matsui Rena called out, "I hope it will be a song that many people can get excited and enjoy. Everyone, please look forward to it!"

The single will be released in 9 different editions: Limited Edition A-D, Regular Edition A-D, and a Theater Edition.