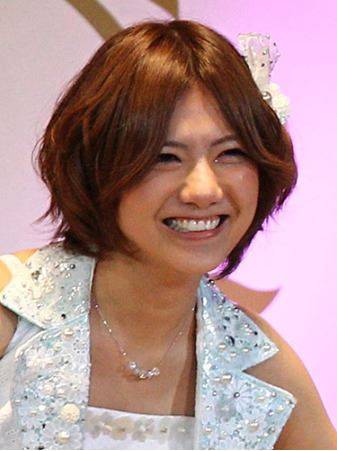 On September 29th, it was revealed that SNH48's Miyazawa Sae and Suzuki Mariya will be making their stage debut in Shanghai on October 11th.

The top page of SNH48's official website introduces Miyazawa and Suzuki with the word "debut" written in Chinese characters. They will appear in the group's 1st anniversary special performance for 3 consecutive days from the 11th to the 13th.

Miyazawa and Suzuki transferred to SNH48 in August of last year, but their stage debut was delayed due to circumstances with their work visa. Through her official Twitter, Miyazawa expressed, "Finally... really, really... I'm happy."