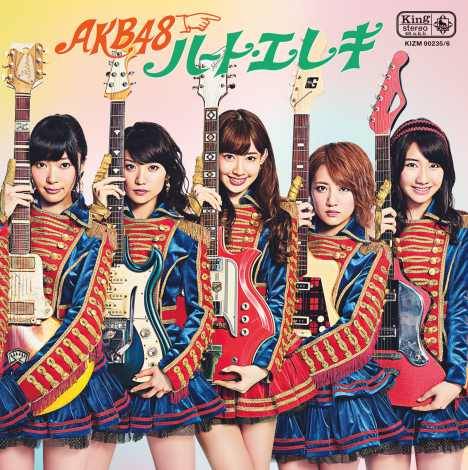 This marks the group's 14th consecutive million-selling single (15th in total) since "Sakura no Ki ni Narou" (released in February 2011).

Kojima Haruna who served as the center for this single, made a comment, "When I received a mail from Akimoto-sensei that said 'Kojima would be the center.', I thought it was a mistake. I even thought it was a spam mail or something like that, but I am truly happy that I was able to take the center position for this honorable single. We will work hard to be able to meet everyone's expectations, so please continue to support us."