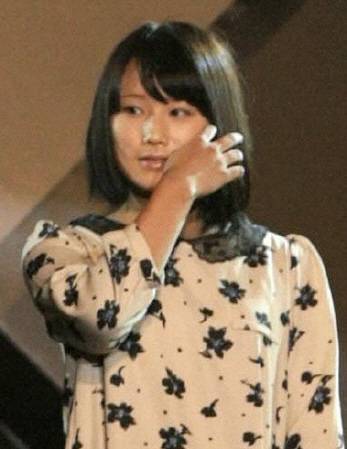 On October 13th, idol group NMB48 held their 3rd anniversary commemorative live concert at Osaka-jo Hall, and there was a surprise announcement that Jo Eriko who graduated from the group to focus on her studies back in September of last year, returned to the group as a Kenkyuusei.