Kago Ai to hold audition to form a new unit 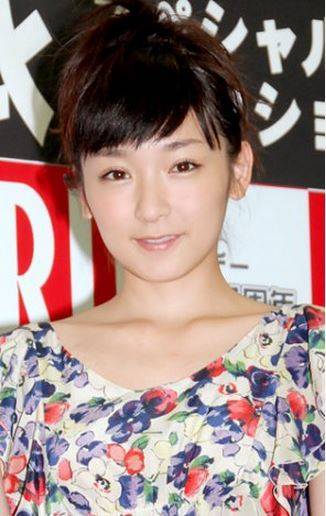 On October 7th, former Morning Musume member Kago Ai announced through her official blog that she would be holding an audition to form a new unit.

Her staff reported, "We will start a project called 'A girl's project that everyone will make together'. First, we will start an audition to form a new unit. We look forward to your applications."

The unit will be comprised of girls who have already been introduced by Kago. She is also looking for "non-celebrity girls from 15 to 21 years old who aren't signed to a specific production agency". After its formation, the unit will focus mainly on live concerts.

Kago called out, "At this time! I want to restart by forming a new unit! I'm looking for people who really want to do it. I'm also looking forward to it?".

Anyone can be a part of this girls unit project by entering and voting. Aside the unit members, the songs, lyrics, and costumes will be chosen together with the fans as well.

In August, Kago announced that she would be resuming her activities through her new agency 'Ifuu Hyou Hyou'. Since then, she has started dance lessons and voice training.