Karina announces her graduation as an exclusive model for "Ray" 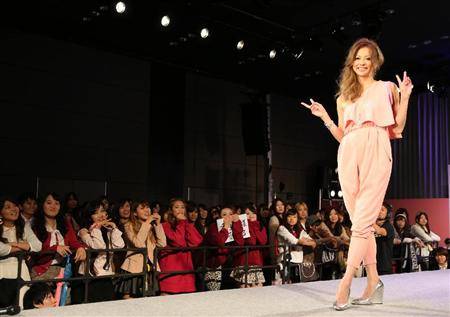 On October 20th, model and actress Karina attended an event for female fashion magazine "Ray" which was to commemorate the 25th year since its launching, and she announced that she would graduate from being an exclusive model for the magazine.

During the talk segment, Karina said in front of 1,000 readers, "Next year, it will be the 15th year since I first appeared on 'Ray', and I will also be 30 years old which can be the right timing for me to take a different step. Therefore, I have decided to graduate."

As it was a surprise announcement, there was a stir in the audience.

Karina first appeared on the magazine on the May issue in 2000, which was also her debut in the showbiz industry. She has been exclusive model for 14 years which is the longest record for the magazine, and she has been on the cover over 80 times.

Her graduation from the magazine will take place for the May 2014 issue which will be released in March of next year.

Karina revealed her emotional attachment to the magazine. that the magazine is a part of her life. She greeted the audience, "Since I still have half a year, it doesn't feel real yet. I would like to ask you for your support until the end."


To the event, other exclusive models that include Imai Rika and Nogizaka46's Shiraishi Mai also made appearances. 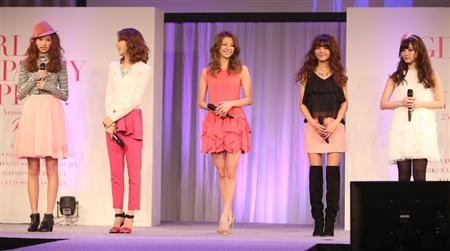 TRICERATOPS to resume their band activities
7 hours ago   0   98 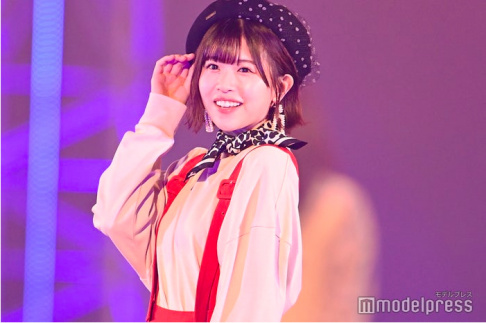 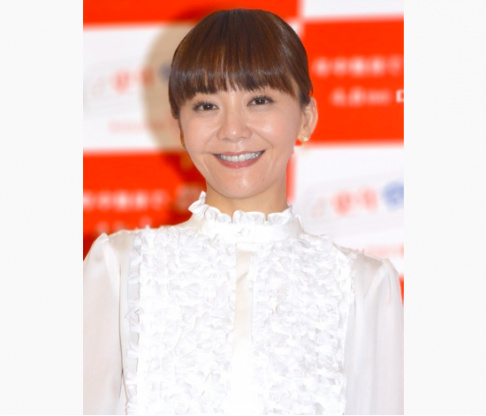 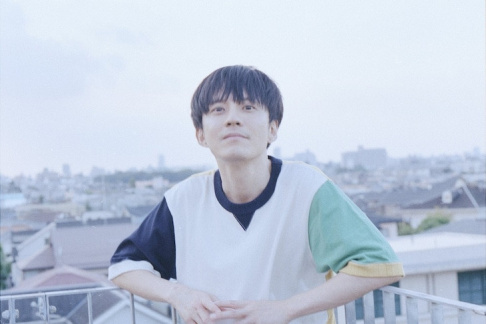 Sword Art Online wraps up the epic Alicization arc in the season finale to air this Saturday
11 days ago   6   1,763