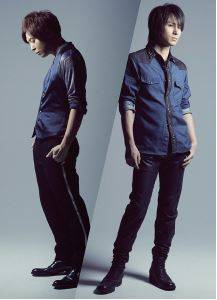 KinKi Kids have topped Oricon's single ranking 33 consecutive times since their debut song "Garasu no Shounen" (released July 1997). With this, they have renewed their record of "most consecutive number one singles since debut" (KAT-TUN in 2nd place with 21 consecutive singles). The first week sales for this single has surpassed their previous "Kawatta Katachi no Ishi" which sold 123,000 copies.