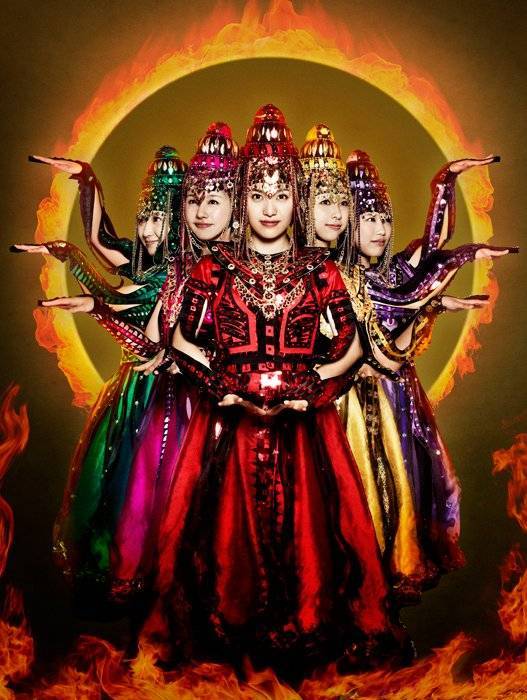 Momoiro Clover Z have unveiled the jacket covers for their upcoming single "GOUNN" that's scheduled for release on November 6.

The jacket covers feature an attractive design that follows their latest artist photos.

Along with the jacket covers, the coupling track that will be included in the Regular Edition of the single was revealed. The song "Momoiro Taiko Dodonkasetsu" was written, composed, and arranged by Dohatsuten. It has already been performed during the group's concert at Nissan Stadium back in August, and has been picked up as the tie-up song for 'Taiko no Tatsujin'.
[Limited Edition] 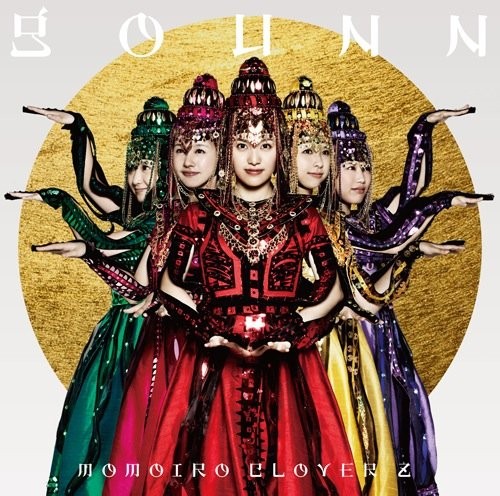 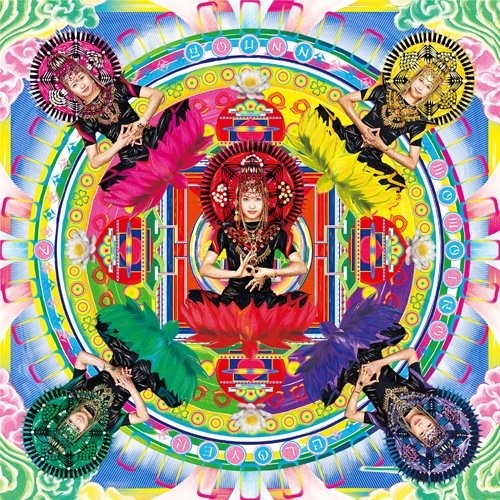