NMB48 to make their first independent appearance on 'MUSIC STATION' 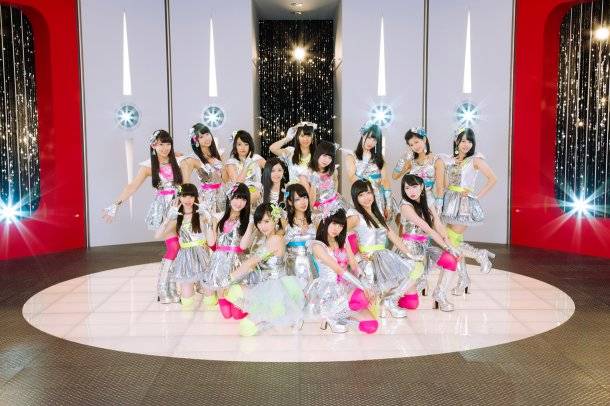 It's been revealed that NMB48 will be appearing on the October 18th broadcast of TV Asahi's music program 'MUSIC STATION'.

This will be NMB48's first independent appearance on the program. They are scheduled to perform their latest single "Kamonegikkusu" which was released on October 2nd.

The episode will also feature performances by E-girls, Kanjani8, Kiss, Saito Kazuyoshi, and The Strypes.

SixTONES's new song to be used in Japanese-dubbed version of movie 'Spiderman: No Way Home'
14 hours ago   0   329