Nogizaka46 reveal the title of their 7th single 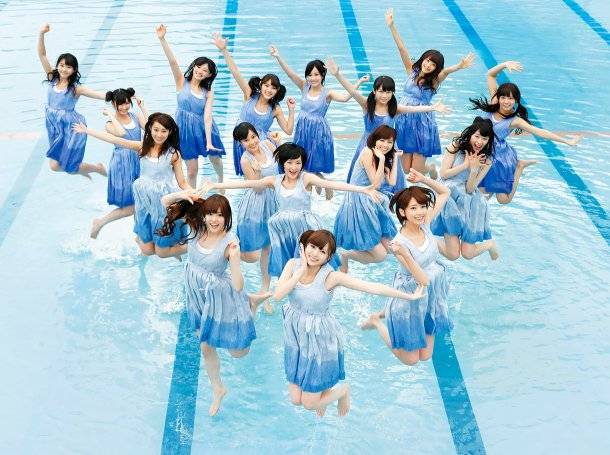 Nogizaka46 will be releasing their 7th single on November 27th. They have revealed that the title of this single will be "Barrette"

The center for "Barrette" will be claimed by 2nd generation member Hori Miona. More details on the song will be revealed at a later date.

The single will be released in 5 different versions: Type A, Type B, Type C, Regular Edition, and Anime Edition. As the coupling track, the single will include "Tsuki no Ookisa" which is the opening theme for tv anime 'NARUTO'.

Yamada Yu and her daughter pose together in Gap advertisement
4 days ago   0   4,436