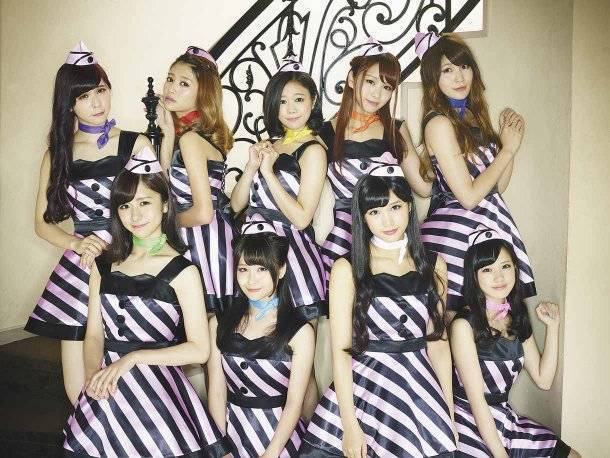 PASSPO? will be releasing a new album titled "JEJEJEJET!!" on December 11.

The album will contain a total of 16 songs, such as "I" and "BABY JUMP ~Tengoku e no Toujoubin~", as well as 7 brand new numbers. The limited edition DVD will include a special edition compilation video of the members' documentary teasers for "Growing Up" along with footage from their live event 'Onnanoko Zukan' held back in April.

Additionally, PASSPO? will be holding an event called '2014 PASSPO? Dai Shinnenkai' on January 13, 2014 at LIQUIDROOM ebisu. The event will be divided into two parts.

Yamada Yu and her daughter pose together in Gap advertisement
4 days ago   0   4,435