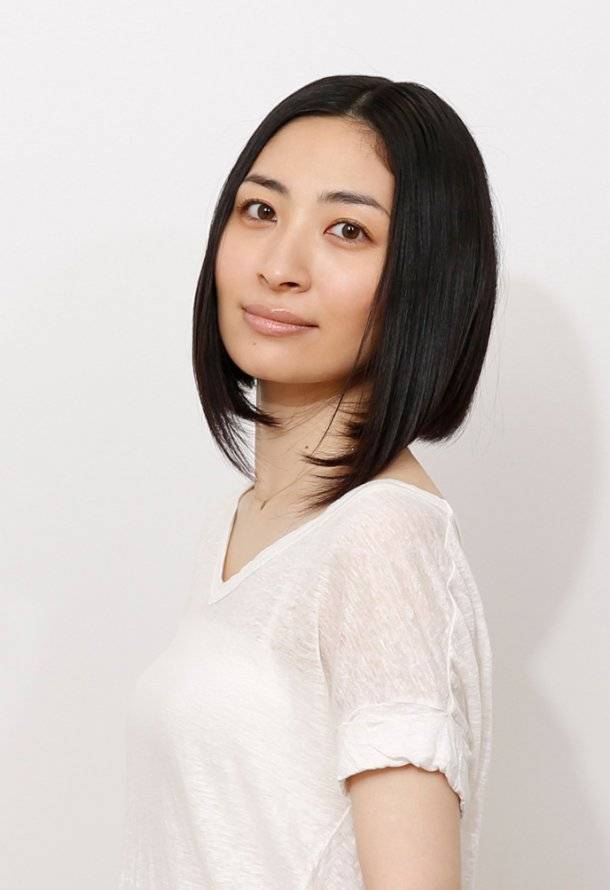 It's been announced that Sakamoto Maaya will be providing the ending theme song for the TV anime 'Inari, Konkon, Koi Iroha.' which premieres in January of 2014.

Titled "SAVED.", the song was written and composed by Suzuki Shoko and arranged by Yamamoto Ryuji. Sakamoto is currently in the midst of recording this song.

'Inari, Konkon, Koi Iroha.' is a love comedy based on an original manga by Yoshida Morohe. The story revolves around a young girl who is granted the ability to transform after saving a fox. It's being serialized in the manga magazine 'Young Ace'.