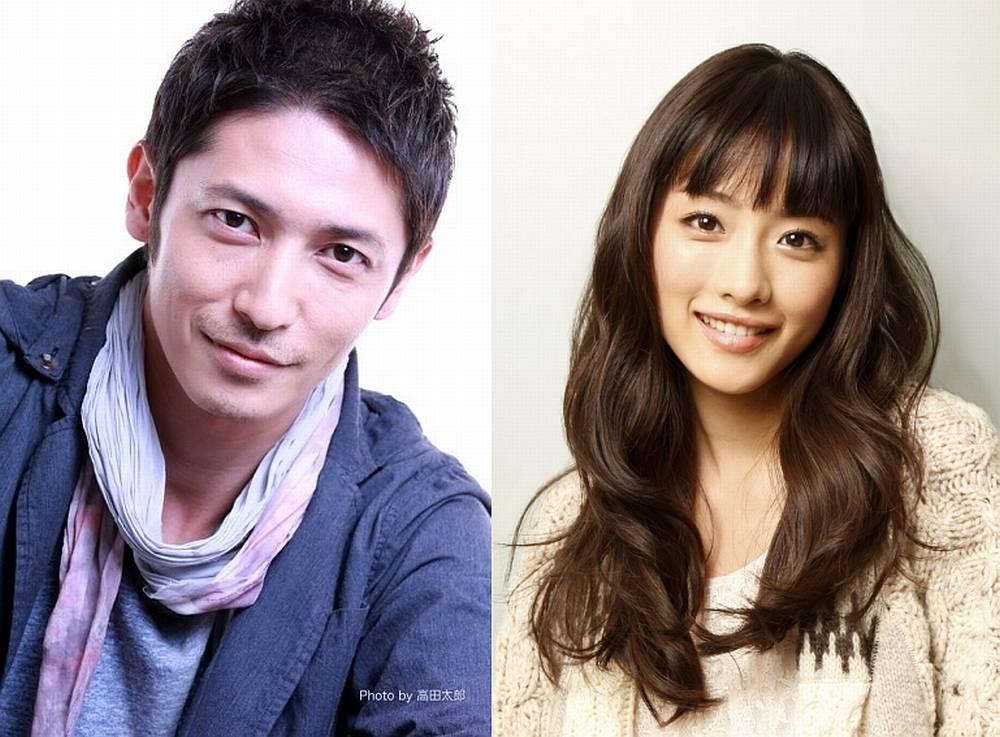 It was announced that the upcoming film 'Bakumatsu Kokosei', starring Tamaki Hiroshi and Ishihara Satomi, is slated for a release next summer.

'Bakumatsu Kokosei' is set during the closing days of the Tokugawa shogunate ("Bakumatsu"). It features Tamaki Hiroshi as Katsu Kaishu who wants to avert the conflict between the new government and the shogunate; and Ishihara Satomi as a high school teacher named 'Mikako' who came from the future with her class. They notice that there seems to be some changes in history, and there might be a war in the era. Knowing what should happen next and what could happen if it doesn't, Mikako and Katsu Kaishu strive to fix things, find all the students and save the future.

Filming has already begun and Tamaki commented that he was concerned prior to the filming. "I felt like I wasn't completely prepared yet, but fortunately I immediately grasped the right feeling and my character as soon as we began the filming." He also said that he is aware of all his great seniors who played the role of Katsu Kaishu before and that he wants to add something new to this character.

Ishihara revealed that she had a different image of Katsu Kaishu before reading the script. She said, "Nowadays we watch historical movies, plays or taiga dramas and believe that we know everything about those historic characters, but we all would probably be as surprised as Mikako in this film if we were to actually go back in time and meet them in person. This film has a new approach and I found it very interesting. There are some great scenes with everyone dressed in traditional clothes and me dressed in normal modern clothes. I'll work hard to help this become a fantastic film."

'Bakumatsu Kokosei' is a joint project between Toei and Fuji TV. Lee Toshio ('Detroit Metal City', 'BOX!') is directing. Filming will take place at the Hikone Castle, the Mii-dera temple, the Nishi Honganji temple and other famous locations. 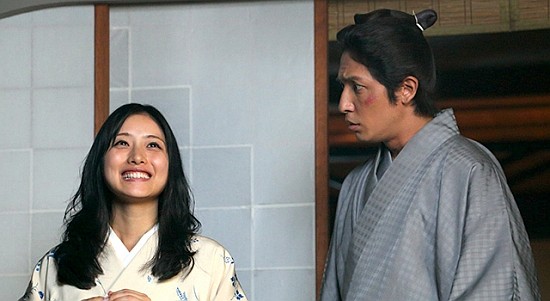