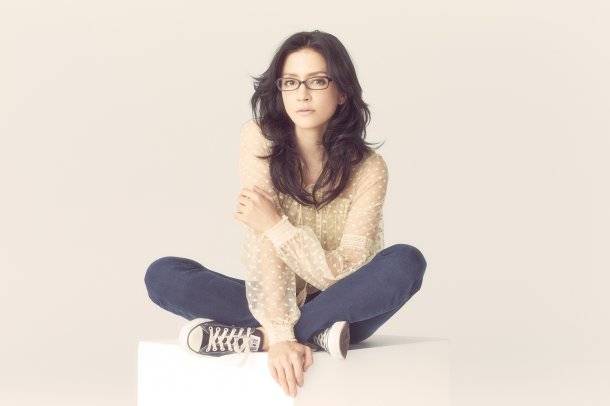 Angela Aki will be releasing her best-of album "TAPESTRY OF SONGS -THE BEST OF ANGELA AKI" on March 5, 2014. She has also announced that she will be going on an indefinite hiatus.

Angela will be studying abroad at a music college in the United States starting in fall of 2014 in order to work on her Broadway Musical Project. She explained, "I didn't want to put myself in a half-hearted state. In order to make my dreams come true, I will focus on my studies and devote myself to creative activities in a new environment for a few years."

After the release of her best-of album, she will go on a nationwide tour from April 5th to August 4th. She will then go into her indefinite hiatus.

"TAPESTRY OF SONGS -THE BEST OF ANGELA AKI" will be Angela's first best-of album. It will include all her singles from her debut "HOME" to her latest "Yume no Owari Ai no Hajimari". The limited edition of come with a bonus disc and a DVD containing all of her music videos.

Source & Image: natalie
Thanks to Angel for the tip!