Check out the short PV for AKB48's 34th single 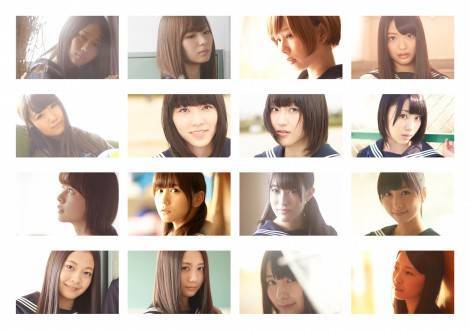 This song is sung by the 16 winners of this year's Janken Tournament with Matsui Jurina as the center position. It will be released on December 11.