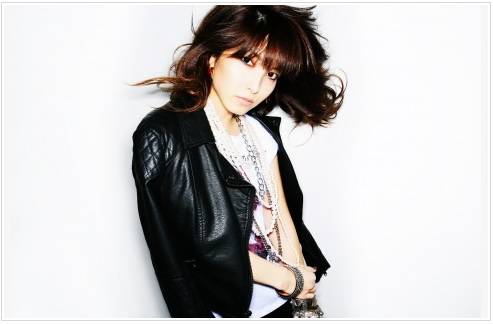 On May 31 of this year, her contract with "Trick Function"expired and on her official site, Shibata wrote, "From here on out, I will endeavor on a new career path in a new environment."  On November 18, along with the announcement that she has signed with a new agency "SMC Entertainment," it was announced that her activities will focus around rock music.

Shibata reflected with, "I thought about many things and I worried…I faced myself and realized that I still like music a lot and I thought about how many times music has helped me." She followed happily with, "I am extremely happy that I can resume my activities as a solo artist!"

She implied that she wanted to connect with many people through music with, "I now want to use the power of music to deliver the ideas of 'Dream?Hope?Music' to many people and to cherish each step of the way with everyone!!"

For the first phase after her transition to her new agency, she will release her rock covers album "kick start" (to be released on February 19).