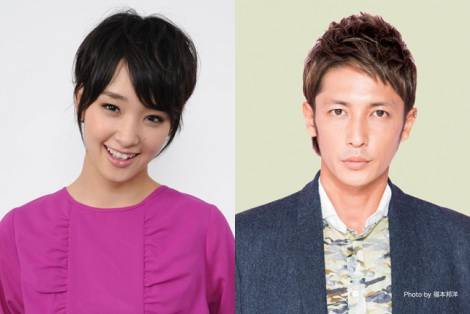 Goriki Ayame and Tamaki Hiroshi are starring in the same project for the first time in TV Asahi's new drama "Watashi no Kirai na Tantei" that will air starting in January.

The drama is based on Higashigawa Tokuya's ("Nazotoki wa Dinner no Ato de") Ikagawashi novel series, and it will be scripted by Fukuda Yuichi ("33-pun Tantei", "Kodomo Keisatsu", "HK/Hentai Kamen"). 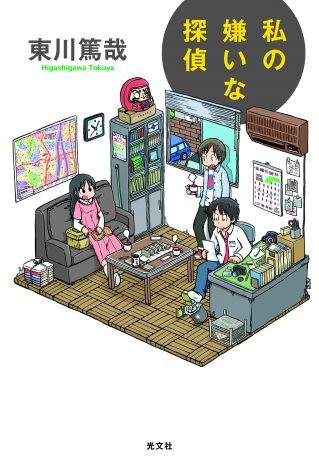 "Watashi no Kirai na Tantei" is a humorous mystery set in a fictitious provincial city called "Ikagawa-city." The story revolves around a rich college student, "Ninomiya Akemi" --a mystery lover and an owner of a building--, and an unusual detective "Ukai Morio." The two end up solving several cases together.