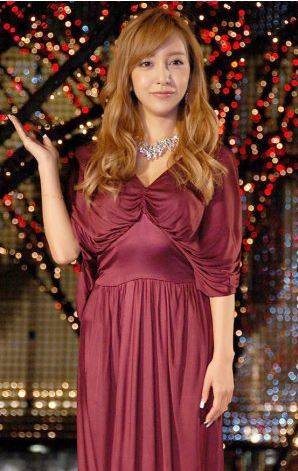 Itano, who graduated from AKB48 in August, reflected, "It feels like a year has already passed since graduation." She continued, "When I was in AKB48, one day was really long, half a year felt like a year or two years. Recently I feel relaxed."

During the event, Itano commented on Christmas, "To go with the season, there are people who find love in a hurry. I think those kind of things aren't good." She shared, "I was busy last year, but I had three Christmas parties. I decorated with balloons and held a home party. I hope this year will be the same."

The Roppongi Hills illumination will be held until December 25.