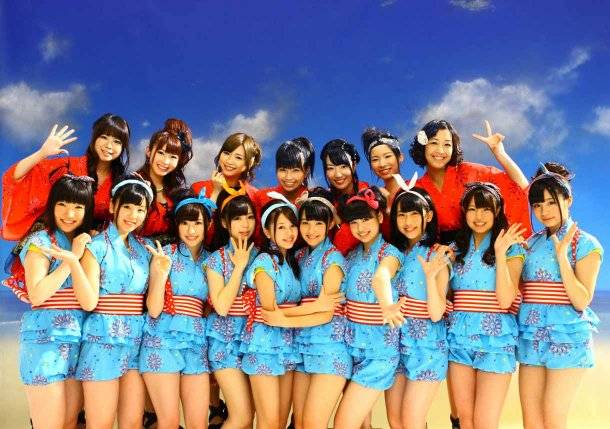 It's been announced that LinQ members Goto Rikako and Fukuhara Izumi will be graduating from the group in March of 2014.

The reason for Goto's graduation is job hunting, while Fukuhara's is to focus on her studies. Until late-March, Goto will appear in the group's performances once a month, and Fukuhara will appear every other week. The exact date of their graduation will be announced once it's been determined.

Sword Art Online wraps up the epic Alicization arc in the season finale to air this Saturday
14 days ago   6   2,081