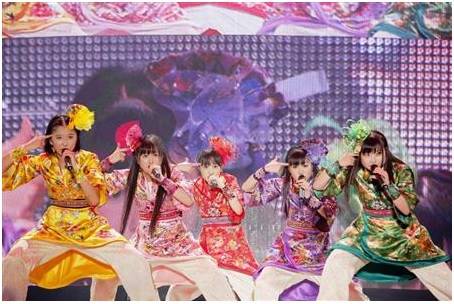 On November 22, five-member girl group Momoiro Clover Z announced that they would release a collaboration song with singer Hirose Kohmi (47) and THE ALFEE's Takamizawa Toshihiko (59) during their final Japan tour stop at the Sekisui Heim Super Arena in Miyagi.

The collaboration single (title unknown) will contain 2 tracks written and produced by Hirose and Takamizawa, respectively, and it will go on limited sale during their live concert at the Seibu Dome in Saitama on December 23.

Additionally, it was announced to the joy of the 39,000 fans in attendance at the concert that DVDs and Blu-rays of the recorded footage from their Nissan Stadium performance in August will be released for sale on January 29, 2014.

Leader Momota Kanako (19) declared, "From here on out, we will try our best to show you a new Momoclo." During their live performance, they performed 26 songs, including their newest song "GOUNN". 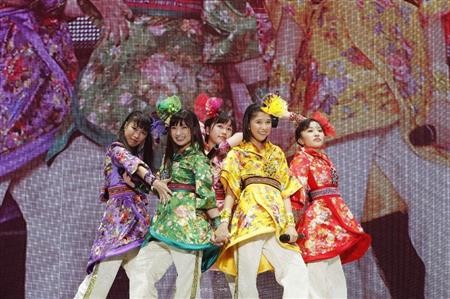 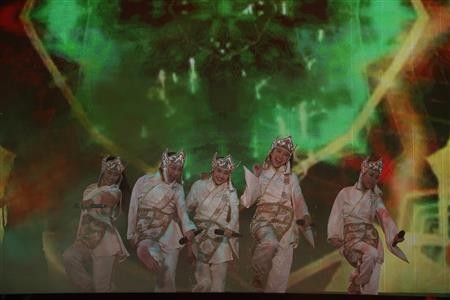 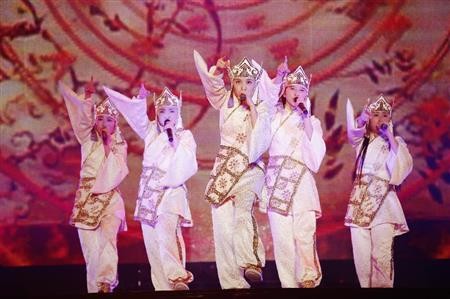