NHK reveals the details on their next morning drama 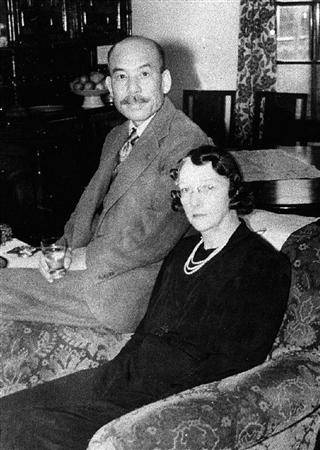 NHK has announced that their next morning drama that will air starting on September 29 in 2014, will be entitled "Massan."

"Massan" will be modeled after the founder of Nikka Whiskey, Taketsuru Masataka who is known as the "father of Japanese whiskey", and his wife Rita.

It tells a story about a man, the son of a sake brewery, who is fascinated by the charms of whiskey and travels to Scotland. There, he falls in love with a Scotswoman. The two get married, and they devote themselves to distilling whiskey in Osaka and Hokkaido during the Taisho and Showa era.

As the protagonist's wife is a Scottish person, this will be the very first time for NHK's morning drama to feature a foreigner as the heroine.

The script will be written by Habara Daisuke ("Pacchigi!", "Hula Girl"), and the cast to play the heroine will be decided by the end of March through audition.