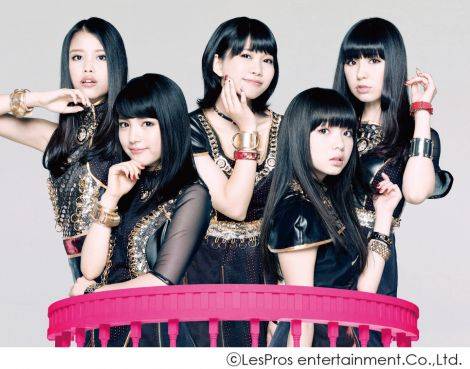 "With You / With Me" will be used as the new ending theme song for ongoing TV anime "Magi: The Labyrinth of Magic" starting with the episode airing on January 12.

This year, 9nine has been polishing their performance skills by attending live events like "ROCK IN JAPAN FES. 2013" and "SUMMER SONIC 2013", and next year will be a year of progress as they will hold their first sole live concert at Nippon Budokan on August 21.

"With You / With Me" will be released as 6 different types; limited edition A, B, C, D, regular edition, and limited Magi edition.