AKB48 reveal the title and cover jacket for their 5th album 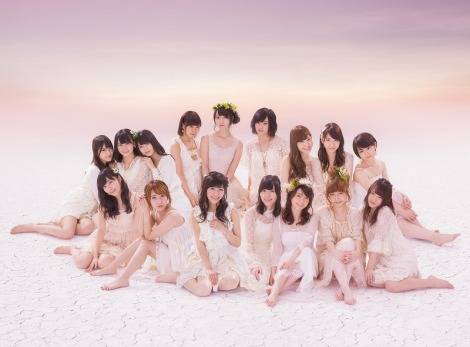 On December 21, AKB48 held their last handshake event for the year at Yokohama Stadium, and there, they revealed the title of their upcoming 5th album would be "Tsugi no Ashiato."

Additionally, they unveiled their new artist photo as well as the cover jacket for the album.

The catch-phrase for the upcoming album is "Our footprints are ahead of us", and there will be 4 different types. 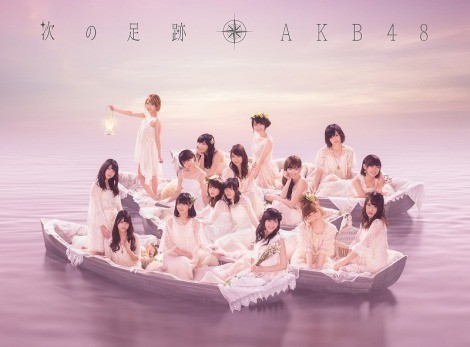 Reportedly, 15 new songs have been written for the album. There will also be many unit songs. For instance, a song called "Boy Hunt no Houhou Oshiemasu" is sung by AKB48's Shimazaki Haruka, SKE48's Kizaki Yuria, NMB48's (and AKB48) Yagura Fuuko, and HKT48's Sashihara Rino.

It was also revealed that the DVD (approximately 90 mins long) which will come with a limited edition Type-A, will contain all 257 members' "air handshake event" footage in which the viewers can experience as if they are attending the handshake event.