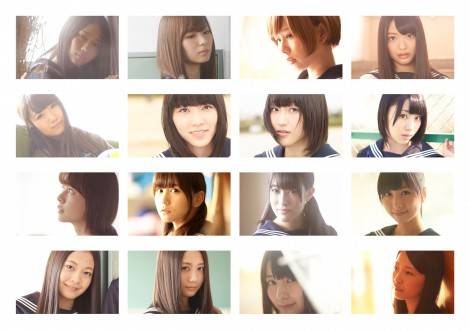 With this single, the group has scored their 15th consecutive (and 16th in total) million-selling single.

When including the sales for this single, the total number copies sold for singles since their debut has reached 25,835,000 copies, which is the third highest record.