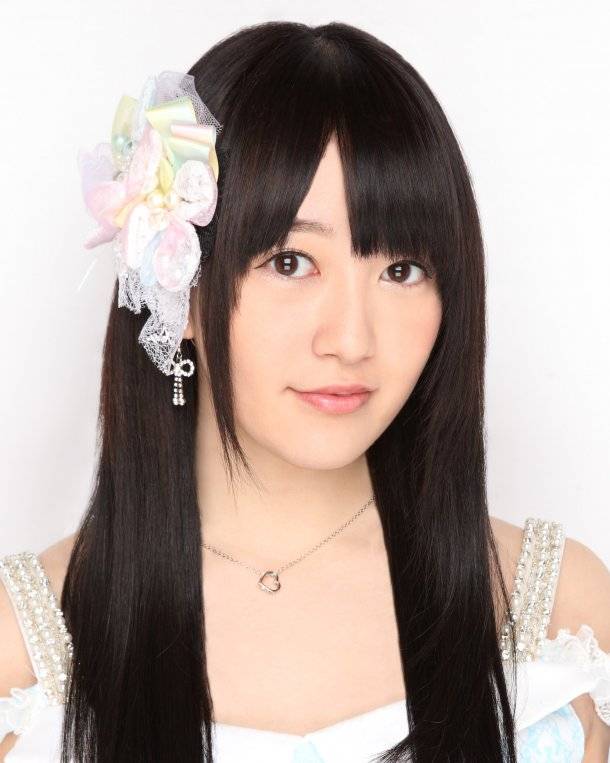 On December 22, AKB48 team K member Sato Amina announced that she would graduate from the group.
She made the announcement on the day during the team K performance at the AKB48 theater. According to Sato, she will pursue her dream to become a voice actress.

Sato joined the group in 2007, and after her activities as a Kenkyuusei, she was promoted into team A back in April 2008. She has been ranked number 8 for the "The 1st AKB48 Senbatsu General Election" which allowed her to become one of the Senbatsu members for the first time.

Previously, Sato voiced one of the main characters on TV anime "AKB0048", and was also a part of Seiyu Senbatsu unit "NO NAME."

The details on her graduation including the date have been undecided at press time.