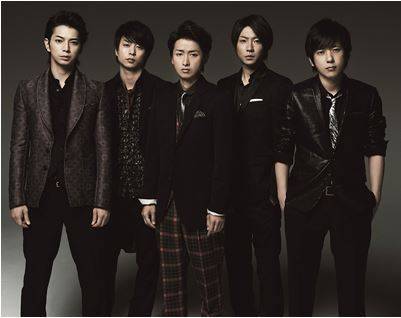 Arashi's new single (currently untitled) is set for release on February 12, this will be their first single in 9 months since the previous release, "Endless Game."

The title track of the single will be used as the theme song for member Matsumoto Jun's starring drama "Shitsuren Chocolatier", and it will also include the 2014 Sochi Olympics theme song for NTV.