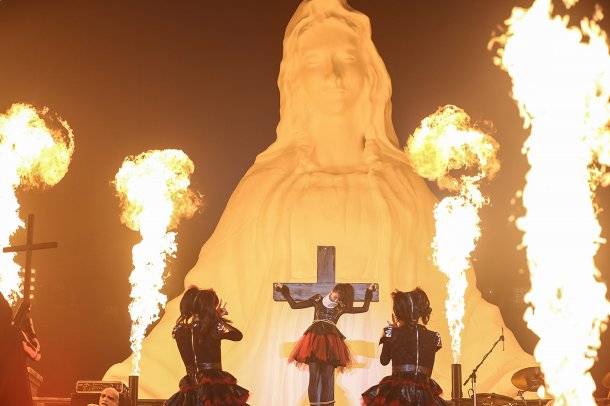 BABYMETAL announced that they would hold a 2-day live concert at Nippon Budokan on March 1st and 2nd, and their first album (currently untitled) would be released on February 26.

The announcement was made during their one-man live "LEGEND '1997' SU-METAL Seitansai" held at Makuhari Messe event hall on December 21. After all the performances were finished, the big news was shown on the screen after which the audience of 8,000 burst into uproarious cheers.

Full details on the first album are not unveiled yet, but it will contain songs that were previously released, such as "Do Ki Do Ki?Morning", "Iine!", "Headbangeeeeerrrrr!!", "Ijime, Dame, Zettai", "Megitsune", "Catch me if you can", and "Akatsuki", and of course some new songs as well.

The album will have both limited and regular editions. The limited edition will come with a DVD which will contain PV for 5 songs with audio commentary and a live footage from their performance at "SUMMER SONIC 2013." 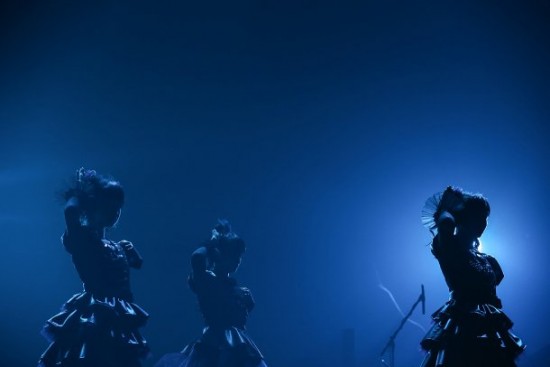 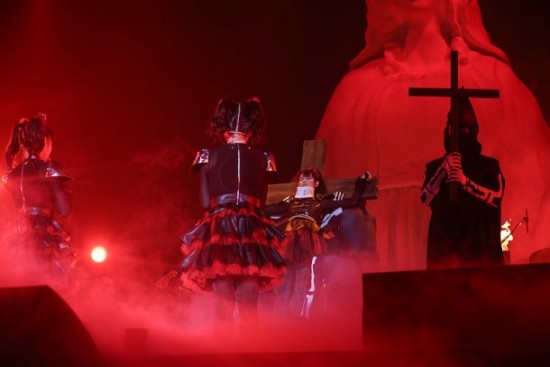 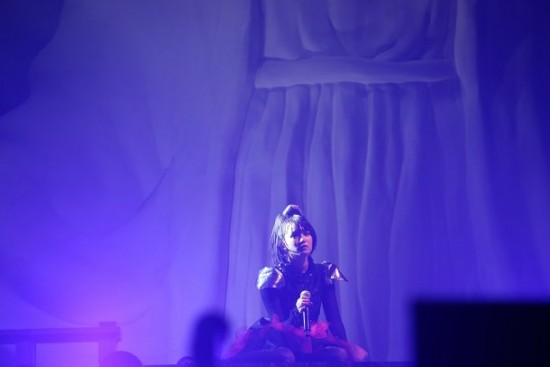 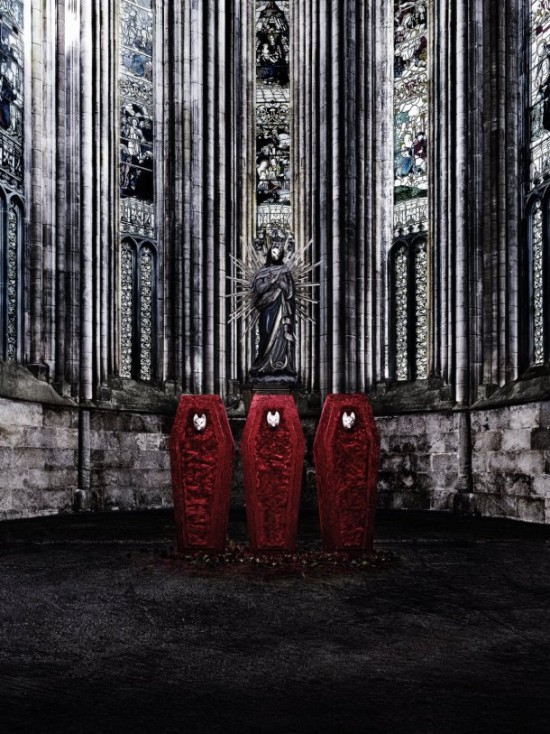