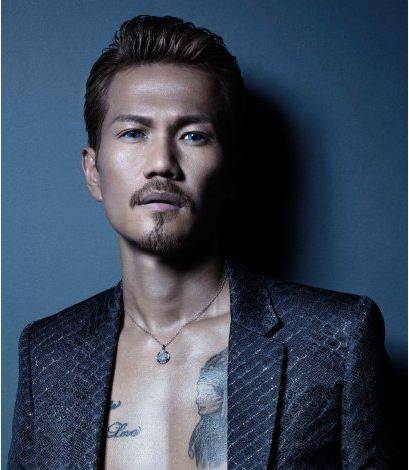 EXILE vocalist ATSUSHI's new song "Aoi Ryu" has been picked up as the theme song for the popular drama series 'Iryu 4 ~Team Medical Dragon~' which premieres on January 9th.

Together with the drama theme song announcement, ATSUSHI revealed a new artist photo featuring him without his trademark sunglasses.

ATSUSHI explained the message of the song saying, "In this song, the color blue represents the human moment, and the dragon, in a sense, represents God. That God of the moment will guide us humans to anywhere."  He also stated, "I made the problems of society and helpless thoughts into real lyrics. It would make me happy if you would please listen to the cry of my soul."

"Aoi Ryu" will be released on February 19th. A part of the song can be heard on EXILE's official website.