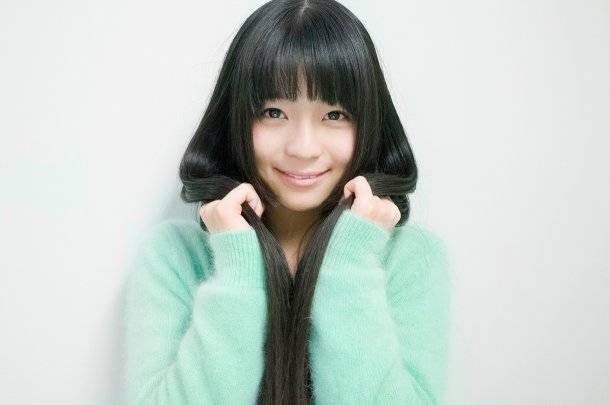 It's been revealed that former BiS member Terashima Yufu will release her solo debut single (currently untitled) on February 26th.

The news was revealed on December 23rd during her self-planned event 'Majime na Idoltachi ni Christmas' at Akasaka Genki Theater. The song is written by Dempagumi.inc's Yumemi Nemu and composed by rionos. For the coupling track, phenotas' Yamamoto Sho (G, Syn) and rionos are the participating artists.

The title and more details will be revealed at a later date.