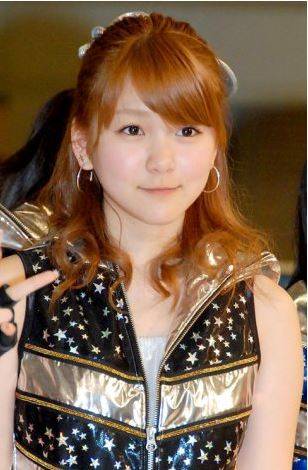 On December 31st, former Morning Musume member and talento Mitsui Aika announced through her official blog that she would put a stop to her entertainment activities. She will study English abroad starting in January.

Mitsui stated that she grew a strong interest in English after her graduation from Morning Musume. She declared, "I want to learn genuine English by coming in contact with it. I began to think that way. I am thinking about studying abroad!!!"

Regarding her departure from Japan, she commented, "I have many things to prepare for, but I am thinking about leaving within January," and continued, "I won't leave Hello!"