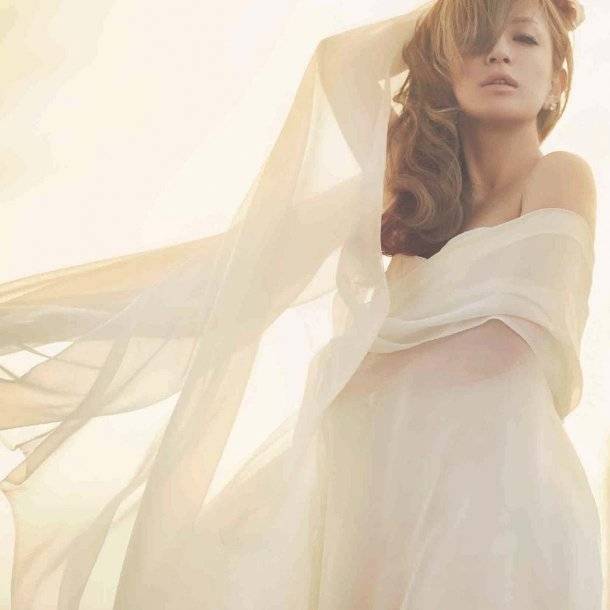 On December 12, Hamasaki Ayumi announced on her official fan club site "Team Ayu" her engagement with an American man.

According to her announcement, her fiance is a 25-year-old graduate student at UCLA. The couple met each other through a friend's introduction during the New Year holidays in January 2013, and began dating in the spring.

They got officially engaged on December 12, but they have not decided exactly when they would register their marriage at this moment.

Hamasaki previously married Austrian actor, Manuel Schwarz who she co-starred with in her music videos in January 2011, but divorced in January the following year.