HKT48 Kenkyuusei Abe Kyoka to graduate from the group 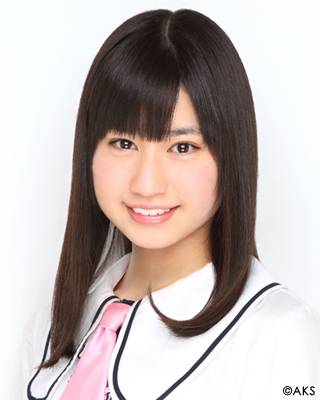 On December 26, it was announced that HKT48's Kenkyuusei Abe Kyoka would graduate from the group.

According to HKT48 official site, the graduation is due to her intent to pursue her dream of being a model, rather than a singer.

Abe's last theater performance will be HKT48 Himawari-gumi's "Pajama Drive" stage on December 30th. More details on her future activities including her appearance at the handshake event, will be announced at a later date.

Thanks to Josh for the tip!