Itano Tomomi to release her 1st single after graduating from AKB48 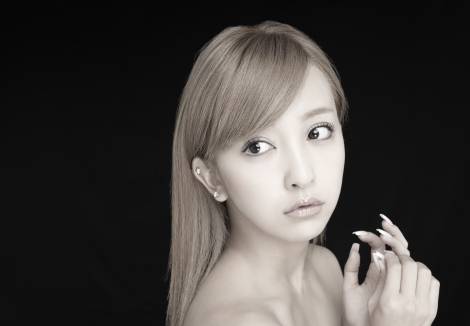 This marks her first single after she graduated from AKB48 in August, and it is also her 5th solo single.

For this single, Itano wrote the lyrics for the title track, and it is the first time for her to do so, though she has written the lyrics for her single's coupling tracks before.It is said that the song has a strong message and melody.

According to Itano, "All of us have a weak and shadowy part. I wrote about the human frailty by referring to my own. I put a positive message into the lyrics that 'even if something difficult or disappointing happen, you can change it to your strength'."

The single will also contain "BRIGHTER", the song used for Itano's starring CM, as well as 2 other coupling tracks.