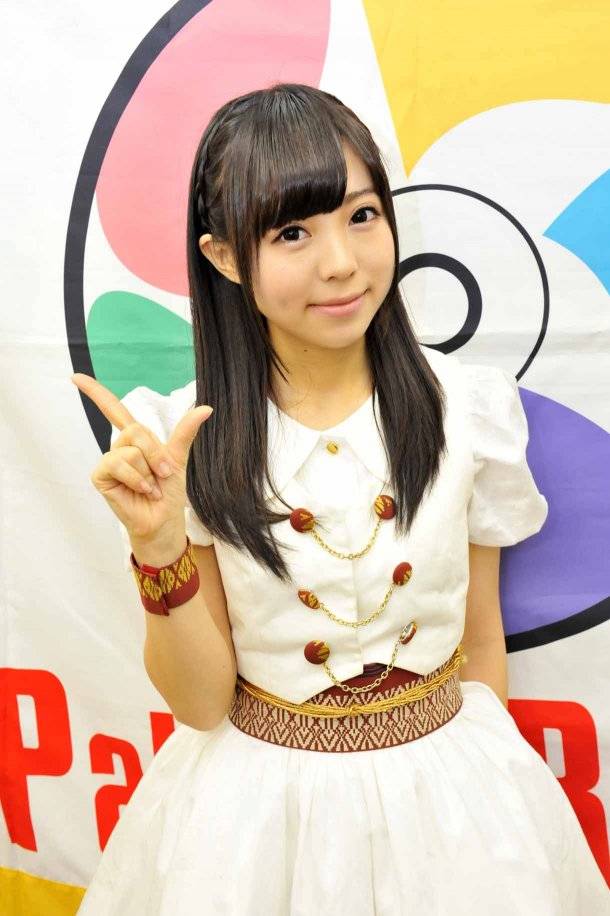 LinQ member Himesaki Ami will be making her solo debut under T-Palette Records in 2014.

On December 15th, Himesaki made a secret guest appearance at T-Palette Records' label event 'T-Palette Kanshasai 2013' at Laforet Museum Roppongi. Her solo debut under T-Palette Records was announced on this stage.

Regarding her solo activities, Himesaki expressed, "I can't reveal any details yet, but I will not be active as LinQ's Himesaki Ami, but rather it will be a completely new project. LinQ belonged to T-Palette Records until this past April, but from now on, I will do my best to liven up T-Palette Records as a solo act!"

More details on Himesaki's solo debut will be announced on February 1st.

Gesu no Kiwami Otome. to celebrate their 10th anniversary with a best-of album & concert at Makuhari Messe
4 days ago   0   259