LinQ's first major album to be released in March 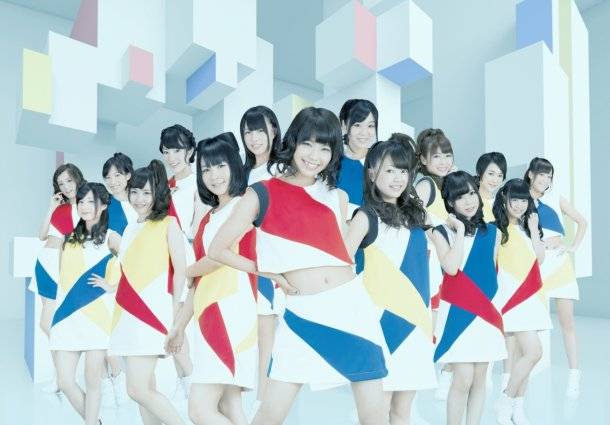 On December 30, the group held their event 'LinQ 2013 Nenmatsu Daikanshasai ~LinQ Kohaku Kassen~' at Tenjin Best Hall in Fukuoka. During this event, they announced the release of their first major album in spring. The album will include the title tracks of their major debut single "Chime ga Owareba" and their 2nd single "HANABI!!".

Furthermore, LinQ will release their 3rd single "Colorful Days" on January 22. The title track is a number that features electronic and dubstep elements.