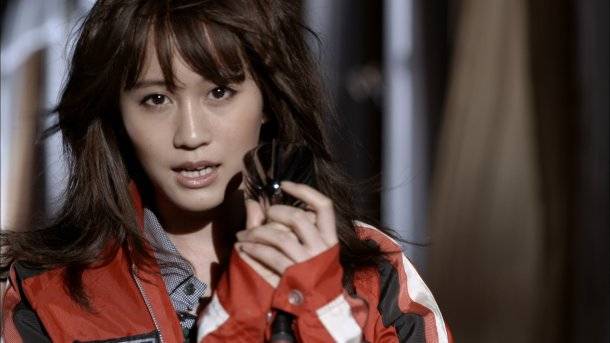 Maeda Atsuko will release her new single "Seventh Code" on March 5. This song has been revealed through the trailer for the upcoming movie 'Seventh Code'.

'Seventh Code' is a suspense movie directed by Kurosawa Kiyoshi that's scheduled to hit theaters on January 11th. The trailer features the chorus of the song, as well as scenes from the movie shot in Russia.