PASSPO? to release a new single in March 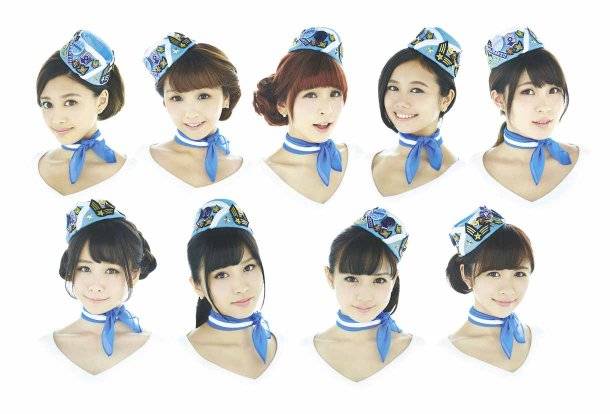 It's been revealed that PASSPO? will be releasing a new single in March.

This was announced on December 28th during the second part of PASSPO?'s one-man at SHIBUYA-AX. After performing "Growing Up" as the first song of their encore, it was announced via VTR that the group would be holding an one-man flight in March. This one-man flight will be split into two parts: the first will be a normal flight and the second will be a flight featuring a live band.

Then, it was announced that PASSPO?'s first single of 2014 will be released in March as 'band version PASSPO?'. Captain Negishi Ai commented, "We will finally be able to show everyone the outcome of our [instrument] practices. We're not doing it as a hobby, so we will do our best in order to deliver a cool song."

In past , Makita Sako has played the guitar and Tamai Anna has played the drums. However, this will be first time for the group to transform into a band.