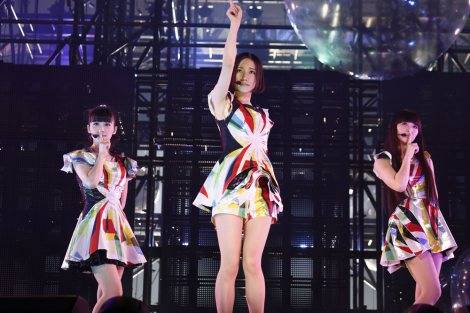 As the concert was held on Christmas day, the fans attended the concert wearing Santa costumes, Perfume cosplays, and even cosplays of music producer Nakata Yasutaka, which entertained the Perfume members. The girls also wore Santa costumes and made a circle around the venue throwing colorful balls to the audience.

The tickets for both venues at the Kyocera Dome Osaka and Tokyo Dome (2 days each) were sold out instantly.ĀLooking back on the whole dome tour and the 160,000 people who attended, A-chan said, "Dome tours are amazing cause all the venues are domes, you know," which brought laughter to the audience. Afterwards, she started shedding tears, saying, "Thank you for spending this special day with Perfume."

Kashiyuka also told the audience with tears in her eyes, "The distance between us and you guys seemed very close which made it hard to believe this was the dome. I had so much fun as my nervousness disappeared. Because of these 3, we were able to come this far. I'm glad that we are 3 of us."Ā

Nocchi also expressed her feelings, "We spent the whole year for this dome tour. There were times we were given tests that shattered us, but in the end, we also got guts. Three years ago (at their first live at the Tokyo Dome), we were so strained, but today was as if it was a present for myself."

Perfume performed a total of 20 songs mainly from their latest album "LEVEL3" (released in October) during the 2-hour-40-minute long live concert. The footage from this live will air on WOWOW on February 1 7:30 pm. 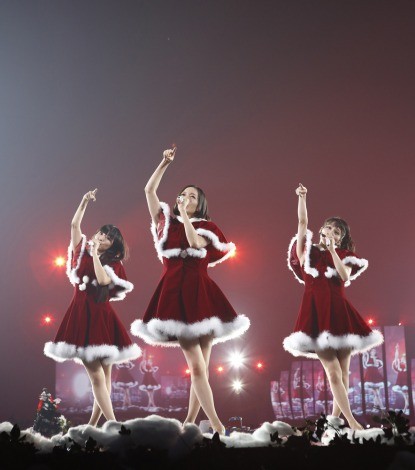 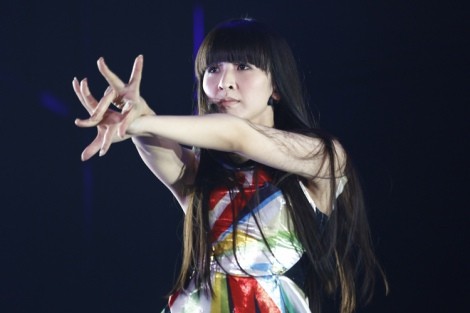 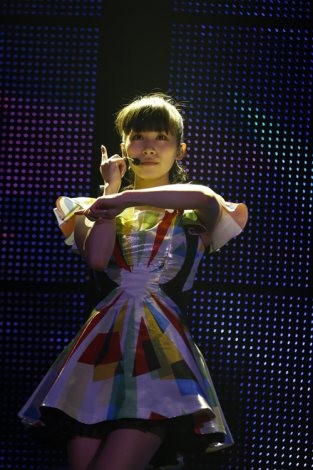 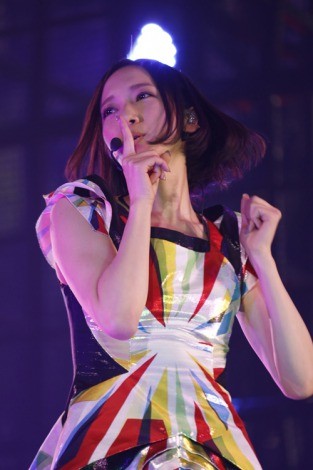 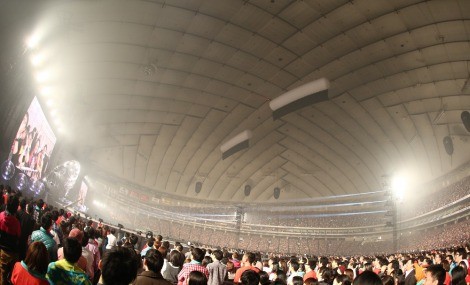 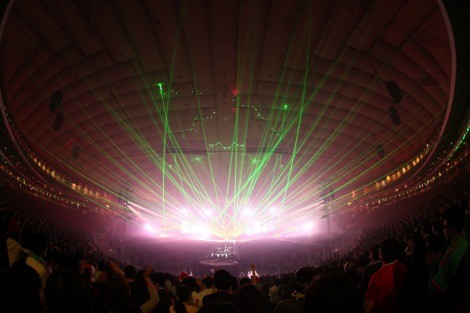