Sakamoto Maaya reveals jacket covers for new single + short PV for 'Be mine! 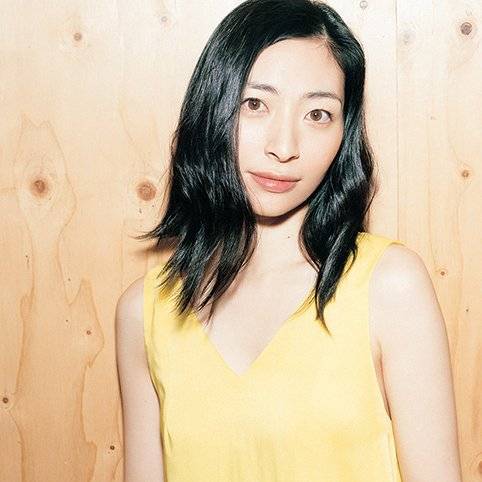 Sakamoto Maaya has revealed the jacket covers for her new single "SAVED. / Be mine!", as well as the short PV for "Be mine!".

"Be Mine!" was written by Sakamoto, composed by the band apart, and arranged by the band apart and Eguchi Ryo. It will be used as the opening theme for the tv anime 'Sekai Seifuku ~Bouryaku no Zvezda~' starting in January. On the other hand, "SAVED." has been picked up as the ending theme for the tv anime 'Inari, Konkon, Koi Iroha.' also starting in January.[Inari Version] 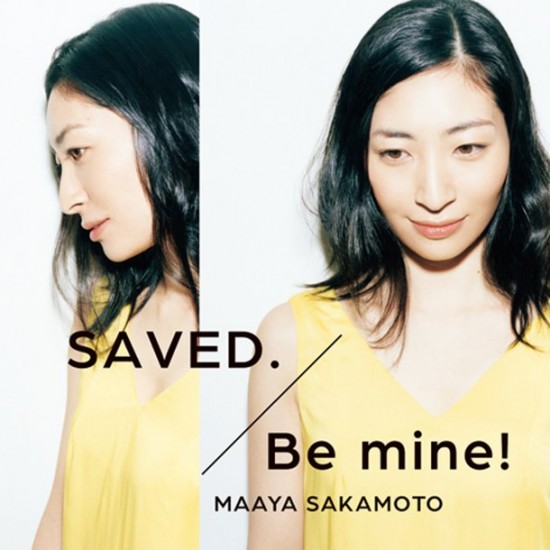 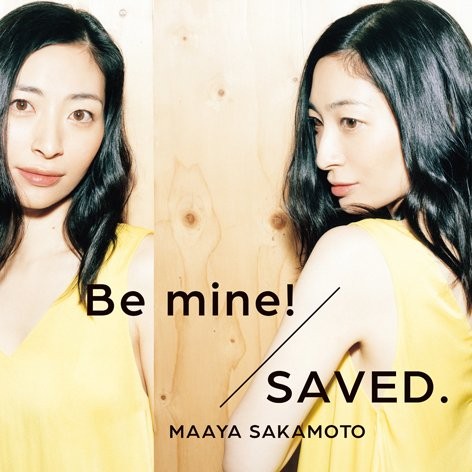