SKE48's Suga Nanako and Yano Azuki to graduate from the group 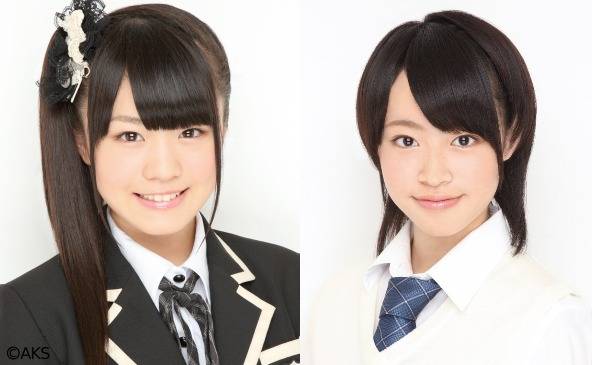 SKE48's Suga Nanako and Yano Azuki has announced their graduation from the group in order to devote their attention to their studies.

Suga announced her graduation on December 7th during Team E's performance. Since she will be entering her last year of high school next year, she wants to devote her energy to her studies with an aim to get into college. Her final stage is scheduled to be held on December 22nd.

Meanwhile, Yano explained, "During my activities (in SKE48), I had opportunities to come in contact with the work I had admired. That admiration has grown stronger." She decided to prioritize her studies for her dream job. Her final stage will be the second show of the Kenkyuusei's "Aitakatta" stage on December 23rd.