SPYAIR to hold a nationwide tour in May 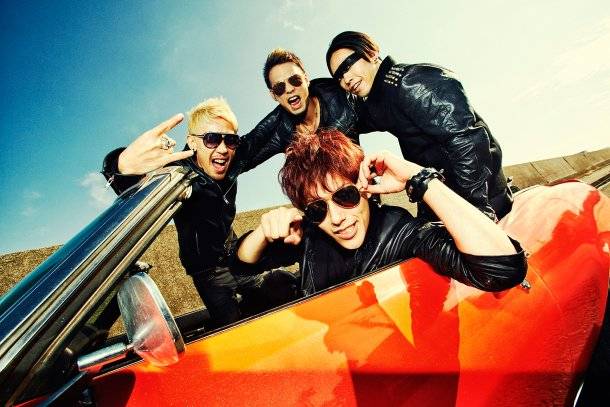 It's been revealed that SPYAIR will be holding a nationwide tour in May.

This was announced on December 27th during the finale of SPYAIR's hall tour 'SPYAIR TOUR 2013: MILLION' at Shibuya Kokaido. Their upcoming tour will kick off on May 3rd at Zepp DiverCity TOKYO for a total of 9 shows in 8 locations. Ticket pre-reservations are currently available for members of their mobile site 'AIR-GATE' until January 8th.