Takahashi Ai and Abe Koji to get married on Valentine's Day 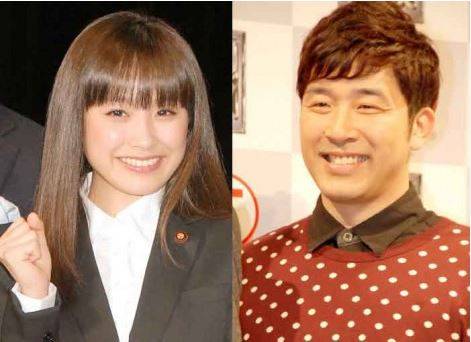 It's been reported that former Morning Musume leader Takahashi Ai (27) and comedian Abe Koji (38) will be registering their marriage on February 14 of next year. Their wedding ceremony is planned for sometime after May.

The couple deepened their friendship after co-starring in the stage play 'Hamlet' back in May 2011 and started going steady soon after. When rumors about marriage surfaced in August, Abe denied them. He said, "Nothing has been decided," while he did reveal, "We are getting along well. It would be nice if we could walk through life together."

Takahashi will make her marriage announcement when she appears on the radio program 'YOUNGTOWN Doyoubi' (December 21, 10:00 pm JST).