T.M.Revolution and SCANDAL to release a single together 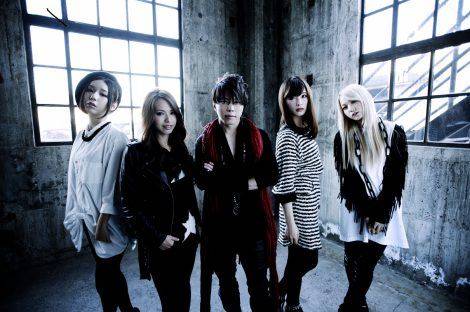 Because both artists belong to the same label, the single will be released as a split single with T.M.Revolution's "Count ZERO" as the first song, and SCANDAL's "Runners high" as the second.

The limited edition will come with a DVD containing T.M.Revolution and SCANDAL's original program, along with original footage from 'Sengoku BASARA4'.