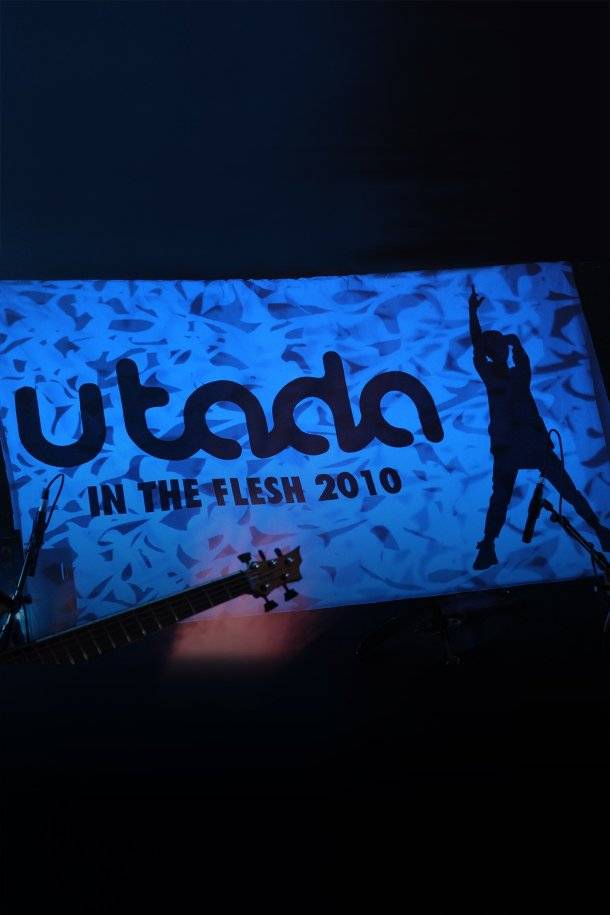 Utada Hikaru celebrated her 15th year anniversary on December 9th. On this day, she released her overseas tour "Utada 'In The Flesh' 2010 Tour" via iTunes Store. She will also release a remastered edition of her 1st album "First Love" on March 10, 2014.

Fans had long-awaited the release of her "In The Flesh" tour which was held from January to February of 2010 in the United States and England. The live footage titled "Utada / Utada Hikaru: In The Flesh 2010" features the New York and London concerts of the tour. Not only as Utada, but she also performed songs as Utada Hikaru including "SAKURA Drops", "Stay Gold", and "Automatic".

At the same time, all of Utada's previous live works have been released via iTunes. This includes her first nationwide tour 'BOHEMIAN SUMMER 2000' in 2000 until her recent 'WILD LIFE' that she held just before her hiatus.