Acid Black Cherry's new single to be released in March 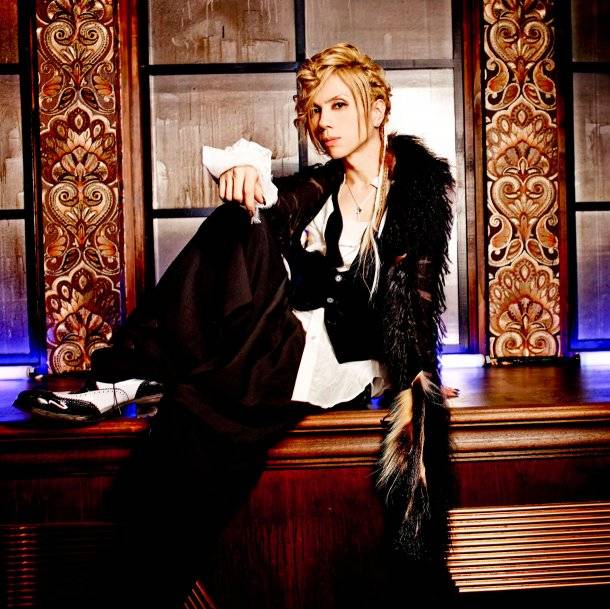 It's been revealed that Acid Black Cherry will be releasing a new single (currently untitled) on March 11.

Last summer, Acid Black Cherry started his 'Shangri-la' project and has been busy releasing new songs and holding tours and fan meeting events. Through his project, he has previously released two singles "Greed Greed Greed" and "Kuroneko ~Adult Black Cat~", making this his third and final single of the project.

Starting in February, Acid Black Cherry will be holding his event 'Shangri-la Meeting' in the Kanto region. At each location, he will be holding public recordings for radio programs and high-touch events.