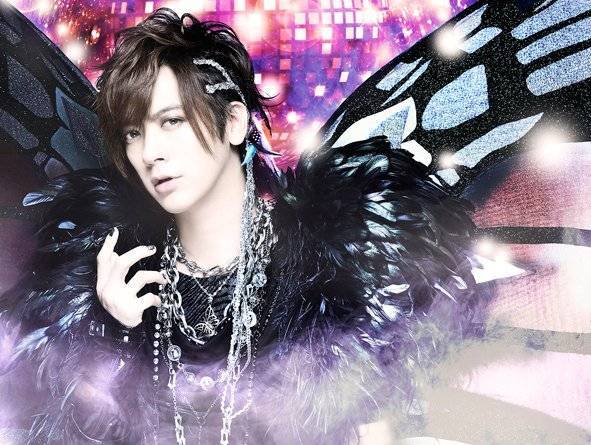 DAIGO has announced that he will release his solo album "DAIGOLD" on March 5th.

DAIGO's first album under this name will feature a total of 12 songs including his singles "Itsumo Dakishimete", "Mugen?REBIRTH", "BUTTERFLY", and "Ima Aitakute...", as well as "STAY GOLD" which will be used as the theme song for Sapporo TV's broadcast of ski jump.

Shortly after the album's release, DAIGO will set out on his nationwide tour. He will also hold release events in 5 locations.