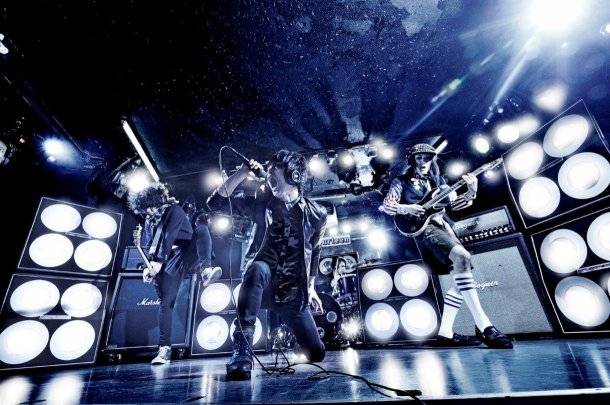 The details on girugamesh's first best-of album "LIVE BEST", which will be released on March 26th, are out. In addition, the band has announced that they will start their nationwide tour "girugamesh 2014 Europe tour: MONSTER" in late-May.

Additionally, girugamesh will be setting out on a tour thorughout Europe in early summer. They will visit 14 cities in 9 countries including: Ukraine, Russia, United Kingdom, France, and Germany. 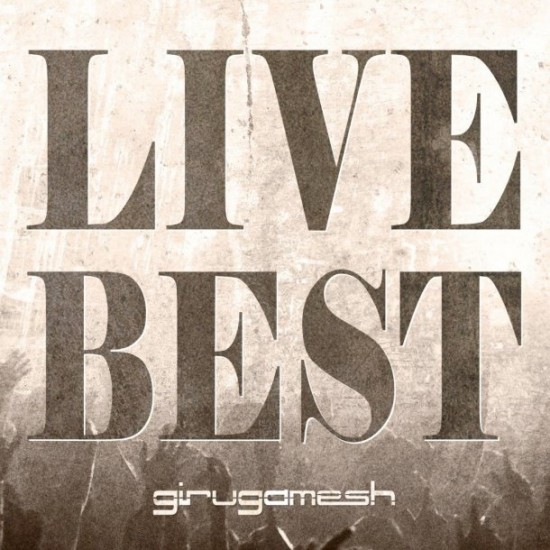 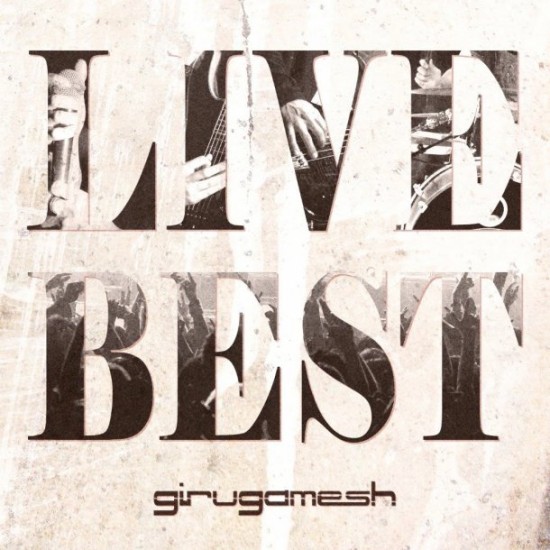