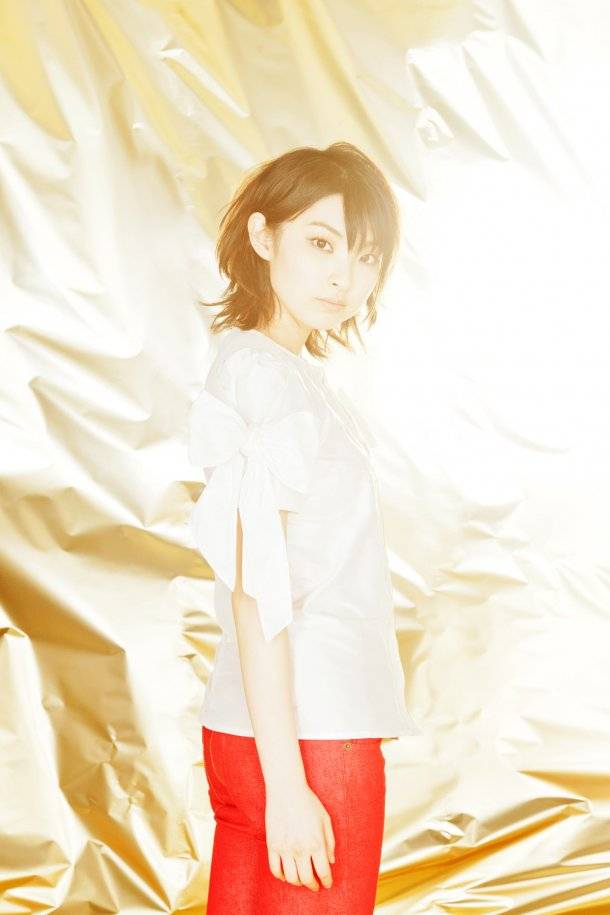 Ieiri Leo's new album "a boy" will be released on February 19th.

It will be about a year and 4 months since Ieiri released her first album "LEO". Her upcoming album will feature a total of 14 songs including her previously released songs "Message", "Taiyou no Megami", and "Kimi ni Todoke", along with the album version of her new single "Chocolate" which will be released on January 29th.

The limited edition will come with a DVD containing the PVs for "Kimi ni Todoke" and "a boy", as well as live footage for "Taiyou no Megami", "Sabrina," "Mister", and "Message. It will also enclose a multi-angle version PV of "Kimi ni Todoke" as the special footage.

To coincide the album's release, Ieiri will embark on a nationwide tour starting in March.[Limited Edition] 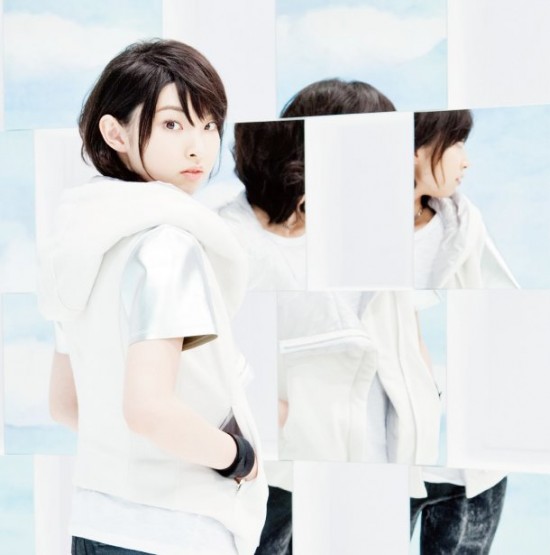 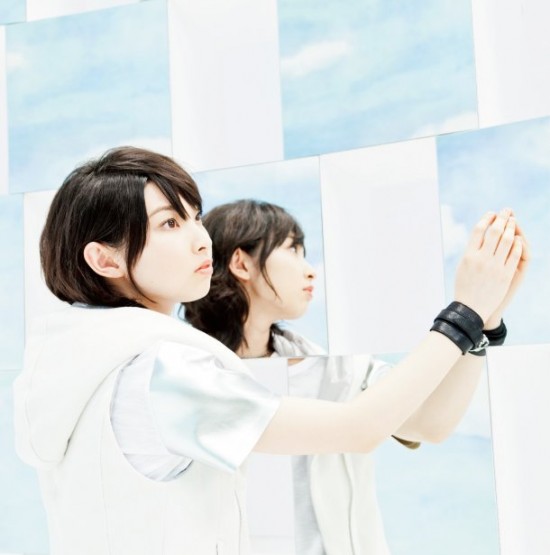