Kanjani8' latest single sells over 200,000 copies in the first week 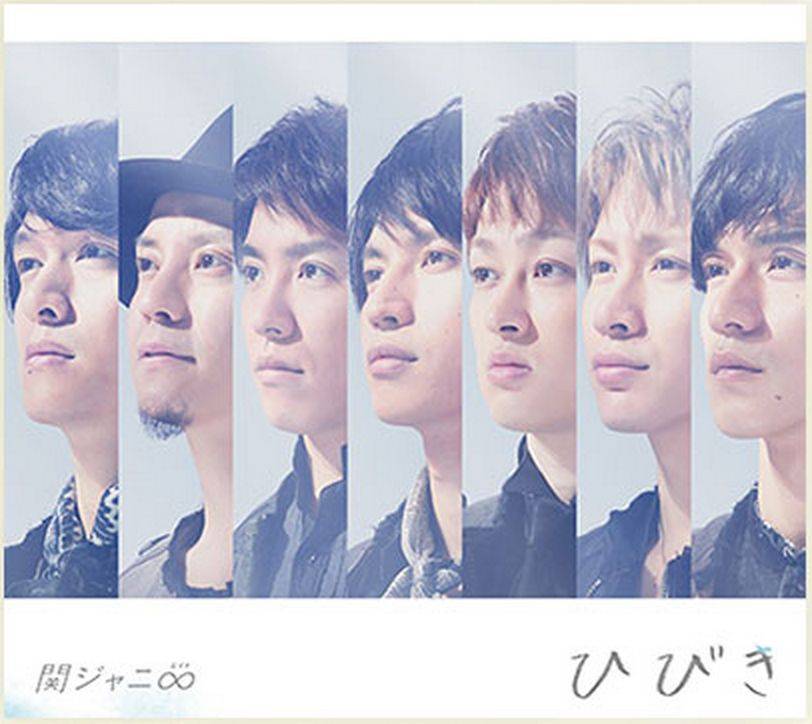 The single happened to be their 13th consecutive chart-topping single (and 21st in total).

"Hibiki" is the second one of the group's three consecutive single releases, and the title track is being used as the theme song for member Okura Tadayoshi's starring TBS drama "Dr.DMAT" (every Thursday at 9:00 pm).

On February 19, Kanjani8 is set to release another new single "King of Otoko!" which is the theme song for upcoming movie "Mogura no Uta Sennyu Sousakan REIJI" (opens on February 15).