Koda Kumi to release her first album in 2 years 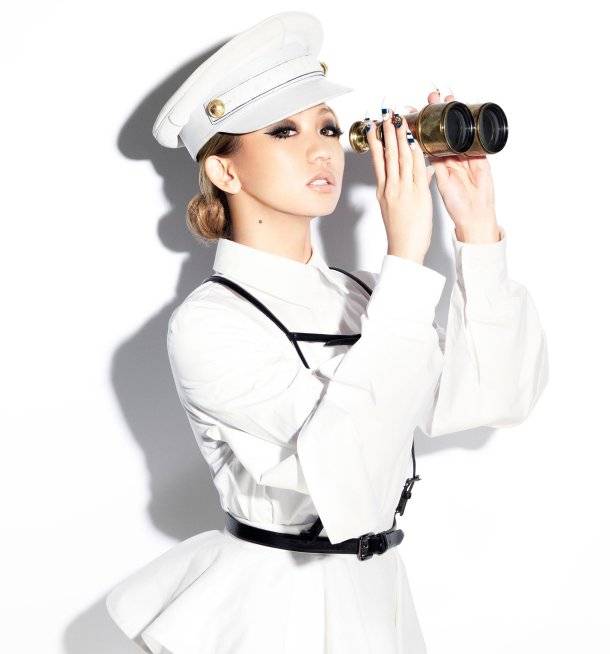 It's been revealed that Koda Kumi will release her new album "Bon Voyage" on February 26th.

The last original album that Koda released was "JAPONESQUE" about 2 years ago. The title of the upcoming album is also its theme, meaning "have a nice trip". It will feature a total of 14 songs including her "Go to the top", "Koishikute", and "Dreaming Now!".

The album will be released in 4 different versions: CD+DVD, CD+Blu-ray, Regular Edition, and Fan Club Edition. The Fan Club Edition DVD will contain footage from her fan club live held from October to November of last year.